Matanzas is the second largest province in Cuba behind Havana and one of the most contributing to the economic development of the island. It is located in the western region of Cuba and, except for the highlands of the northwest and center of the province, the entire surface of Matanzas is flat. With a tropical climate almost all year round, it attracts many tourists who arrive in search of sun and beach, since Matanzas contains one of the most precious pearls in Cuba, Varadero.

However, Matanzas hides treasures everywhere, not only the beaches are worthwhile in this part of the world. In the first place, it is a zone of contrasts and the experienced eye traveler will be able to recreate the beauty of the place. Under the magnificent Caribbean sunlight, the color range of the greens, the color variety of its more than 920 flowers and the nuances of the numerous fish that populate the waters of its warm coasts are better perceived. From this surprising combination of tones a province arises that could exemplify a tropical spring, if there were spring in the tropics.

Economically, Matanzas stood out in almost all sectors and contributed to Cuba developing all kinds of activities: energy, industrial, livestock, agriculture, etc. Matanzas unfolded especially in the port sector and in the cultivation of sugarcane. When the latter began to be implanted, a huge number of slaves were imported, the largest in the whole island. The mixture of blacks and whites, which resulted, left their inheritance in Matanzas; Not only do the physical features of today's locals reflect it, it also left the heat of Africa in them. Thus, from the sound of the drums, the rumba was finally born in Matanzas, the first national dance of Cuba. Even today it is still a very popular dance and the Rumbero Festival held annually at the Sauto Theater, in the capital of the province, is one of the most important shows in Matanzas. 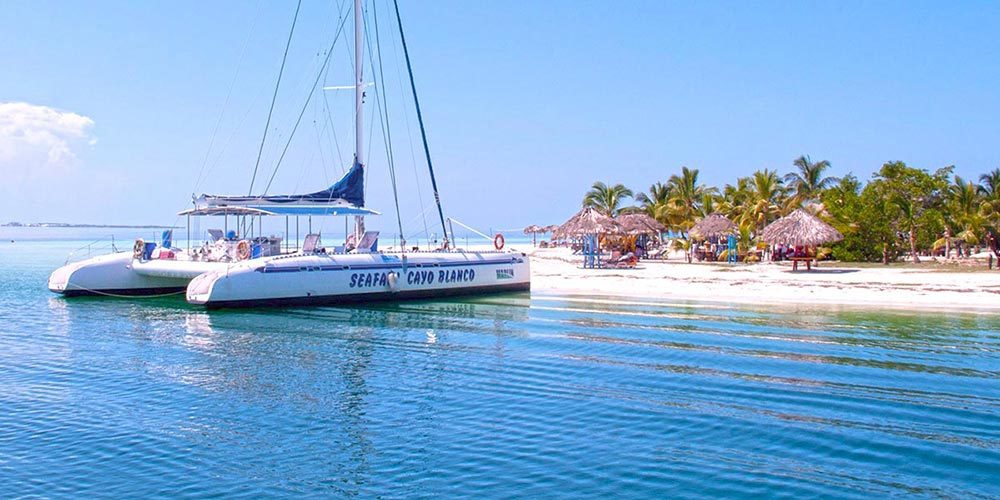 The jewel of Matanzas, the one that brings the most fame to the province, is the sparkling city of Varadero, with its endless expanse of beaches, its stunning hotel chains and its luxurious lifestyle. However, Matanzas has many beautiful places that do not detract from his side. If you prefer something more authentic, that reflects society in a more faithful way, and feel some of the original Cuban flavor, the city of Matanzas is a good option, with its decadent but charming neoclassical colonial buildings. Catholic churches, a theater and several museums are some examples of these constructions. The swamp of Zapata will delight the most adventurous, as it is a practically unexplored wetland covered with dense vegetation and populated by birds and other very interesting animals.

From a cultural point of view, Matanzas is one of the richest areas in Cuba. It contains a large number of museums that will illustrate you on the most varied topics and you should not leave without visiting them, such as the curious Pharmaceutical Museum, the only one of its kind in the Americas, the Provincial Historical Museum, and the shocking Slave Route Museum.

Historically, Matanzas was a key piece in the defense of the island during the Cuban Revolution, because there in Playa Girón, on the southern coast of the province, the first of many defeats that the US army would suffer at the hands of the Cuban people took place. The region had suffered attacks before throughout history, which was very well equipped for what was coming, and soon organized quickly and devise a counterattack. If you visit the province of Matanzas, take the opportunity to visit one of the various museums in which war and revolution left their legacy.
.