Cuba has it all and our guide has been designed to help you research and explore with the guidance of Local Experts! 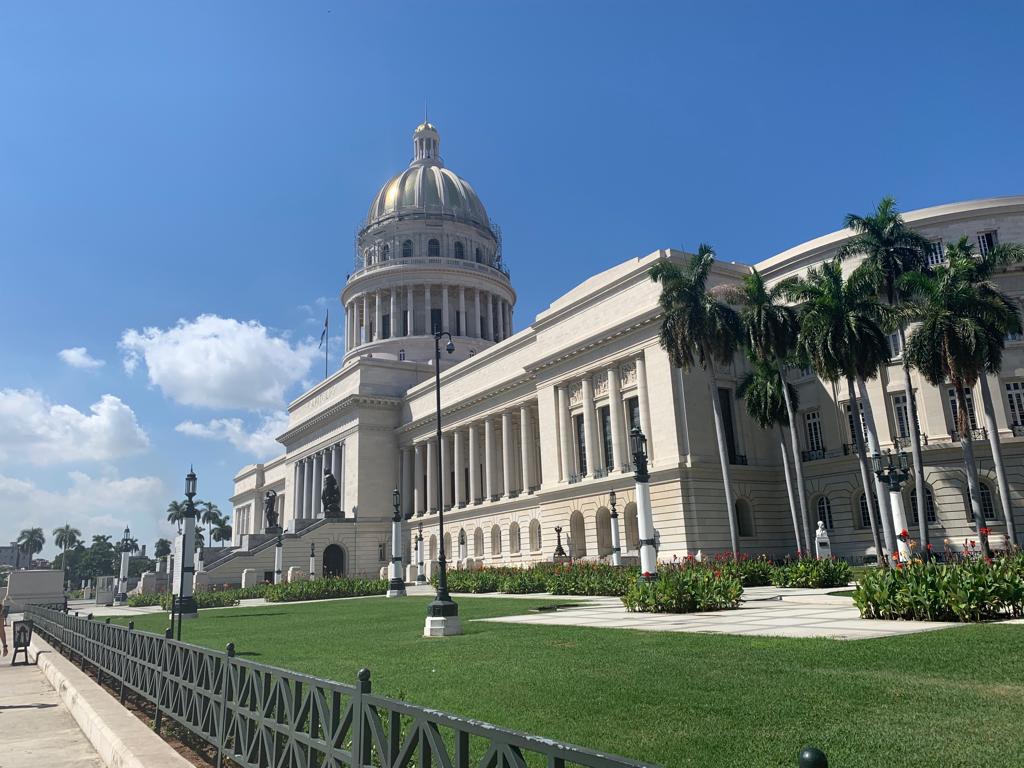 Geography of Cuba
The Cuban archipelago is located in the westernmost part of the insular Caribbean. It groups the island of Cuba, the island of Youth and more than 4 thousand islets and keys. The emerged territory is about 111 thousand km² with an approximate length of 1,200 km from east to west. Cuba has more than six thousand kilometers of coasts, with more than 600 beaches and the natural diversity that characterizes the destination is evident in the different ecosystems that make up its various regions. Cuba has excellent and abundant natural harbors in bays such as Havana, Cárdenas, Matanzas and Nuevitas on the north coast, and Guantanamo, Santiago de Cuba and Cienfuegos on the south coast.

In the relief 3 mountain ranges stand out: the Guaniguanico Mountain Range in the west, the Guamuhaya Massif in the center and the Sierra Maestra in the east, where the highest height of the country is located: the Turquino Peak with 1 974 m. The plains occupy 60 percent of the country's area. More than 60 percent of the rocks in the country are calcareous, which gives rise to more than 20,000 caves that make up an interesting underground world. 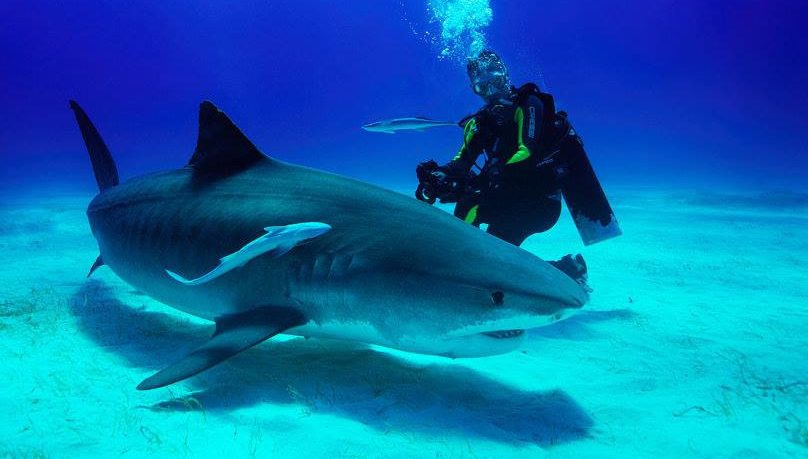 In Cuba the presence of natural and artificial reservoirs is remarkable. It has a river network with short rivers and generally of low flow and short length; The main ones are: Cauto, Zaza and Sagua la Grande. 25 percent of the territory are forests, mainly mangrove. 23 percent of the area have some degree of protection of its nature, highlighting its 14 national parks.

Culture in Cuba
The culture of Cuba is one of its great potentials. Different and mixed race is part of the identity of the Cuban, of the construction of nationality. More than five centuries of history accumulate an unequaled wealth of oral tradition and artistic manifestations that, together with symbols, representative figures and diverse cultural spaces, make the greater of the Antilles much more than one of the sounding islands of the Caribbean.

Marked by various influences, Cuba not only counts on tobacco, coffee and rum, but also on tangible and intangible heritage that attracts its essence, diversity and its own colors, to the visitor who is discovering in its path the most authentic in each destination. 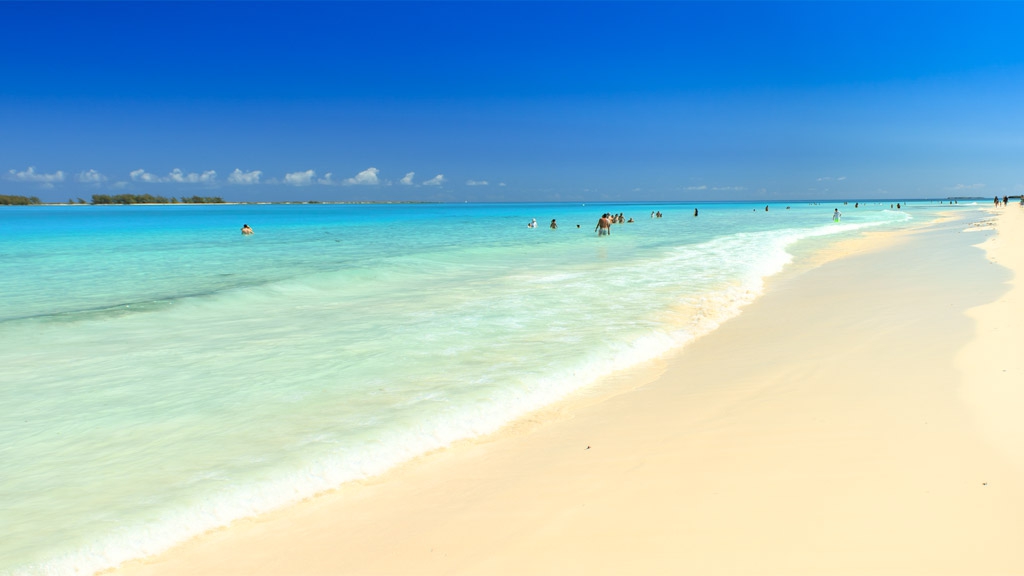 Nature in Cuba
The nature of the archipelago is rich and curious in its entirety. The most relevant characteristic of Cuban flora is its high degree of endemism, which places Cuba as one of the main centers of evolution of species of the Antilles and as one of the most interesting among the islands of the world, for its richness and great diversity of plant communities. The Palma Cork stands out from a geological period as old as the carboniferous, which is located in the province of Pinar del Río. 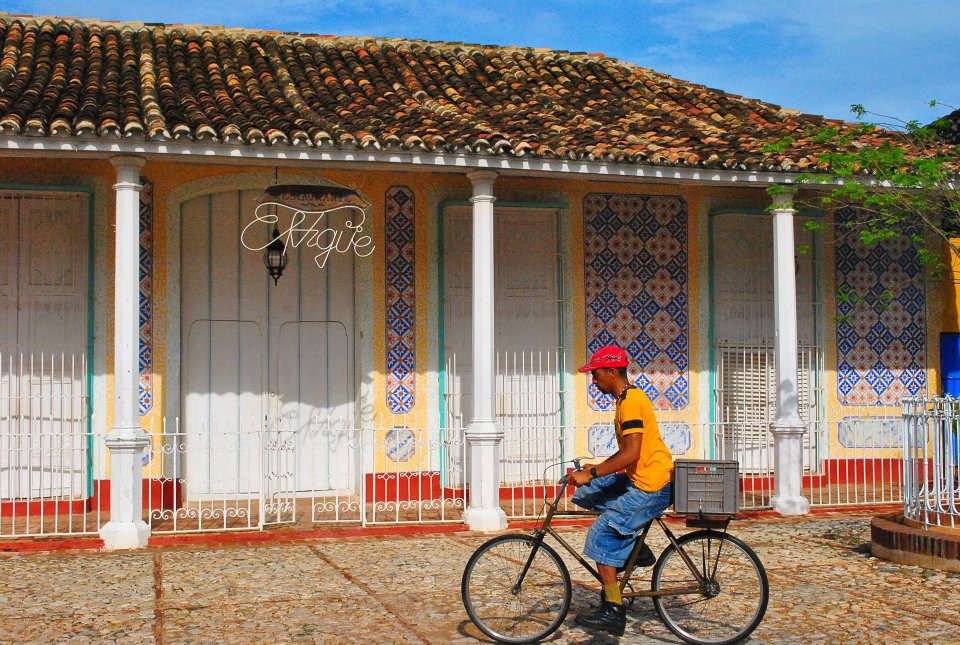 Capital: City of Havana, with 2 130 000 inhabitants at the end of 2017, located on the northwest coast of the island in front of the Florida Strait.

Official language: Spanish, English is spoken to some extent and to a lesser extent French and Italian.

Population: The total population is 11,221,060 inhabitants at the end of 2017, with a population density of 102.3 inhabitants per km². 76.9% of the population resides in urban areas, with a small 23.1% in rural areas. The Cuban population is basically formed by descendants of Spaniards and Africans and by the mixture of both racial groups, the presence of descendants of Chinese and other European immigrants such as French, Polish and others, is also measurable.

Climate: The climate of Cuba is humid subtropical, with two clearly defined seasons, the dry (winter) from November to April, and the rainy (summer) from May to October. The average annual temperature is 25 ° C, the average in winter is 20 ° C and the summer is 26-27 ° C. During the winter season, cold fronts are frequent with minimum temperatures sometimes below 10 ° C. The minimum temperatures vary between 1 ° C and 8.5 ° C in the west of the country and between 3 ° C and 12.5 ° C in the eastern part; The maximum temperatures recorded are between 36 ° C and 38 ° C. The rains have an annual average of 1,200 mm (48 inches) with about 30% of rainfall in the winter period and the remaining 70% in the summer and in general they are more abundant in the west of the country than in the east.

Religion: The predominant religion is the Roman Catholic, Protestant religions are also practiced (Baptist, Seventh-day Adventist, evangelists, etc.) which have had some growth in recent years, and also Afro-Cuban religions and cults originated in syncretism of the Catholic
religion and African religions brought to Cuba by black slaves in the era of slavery.

National currency: The national currency is the Cuban peso (CUP) that is exchanged at a rate of 24 for the convertible Cuban peso, which in turn is equivalent to US $ 1.00. In reality, the Cuban convertible peso (CUC) is the currency of current use in tourist establishments and services (hotels, restaurants, car rentals, taxis, servicentros, etc.), and is even widely used by the Cuban population in the daily life. Normally a tourist will make all their transactions paying with CUC or with Euros in the tourist destinations in which this currency is accepted: Jardines del Rey, Cayo Largo del Sur, Varadero, North of Holguín.

Political-administrative division: Cuba is divided into 15 provinces and the special municipality Isla de la Juventud (Isla de Pinos). The last modification of this political-administrative division was made in 2011, in which 2 new provinces (Artemisa and Mayabeque) were created in what was previously the province of Havana and also at the expense of 3 municipalities that previously belonged to the province from Pinar del Río.

Economy: The Cuban economy is based on the activity of the services, the tourist activity, the agricultural activity, the mining and the industry; The main productions of the country are: nickel, raw sugar, branch tobacco, tourist services, alcoholic beverages, tobacco (cigars) and cigarettes, coffee, citrus, perfumery and fishery products. The country's gross domestic product is approximately 53,333 million pesos per year with an average of 4,662 pesos per inhabitant. Due to its weight in the creation of GDP, industry is the most important economic activity with 29%, social services with 23%, commerce and tourism with 22% and agriculture with 8%.