“Visit Pinar del Río, known as the Cuban capital of tobacco and be surprised by its protected places”


Pinar del Río is the province with the most protected areas in all of Cuba, as it has two places declared a Biosphere Reserve by UNESCO, the Guanahacabibes Peninsula and part of the Sierra del Rosario; a UNESCO World Heritage site, the Viñales Valley and several natural areas full of excellently preserved flora and fauna

In addition, it is also one of the best places in the world to grow tobacco, so it presents a typical landscape of reddish fertile fields, furrowed by oxen and tobacco dryers often guarded by guajiros; And as you would expect, it has its own tobacco factory (open to visitors). The most idyllic beaches in this province are found in Cayo Jutías and Cayo Levisa, while in María la Gorda Beach, located at the west end of the island, there are more than fifty diving points. 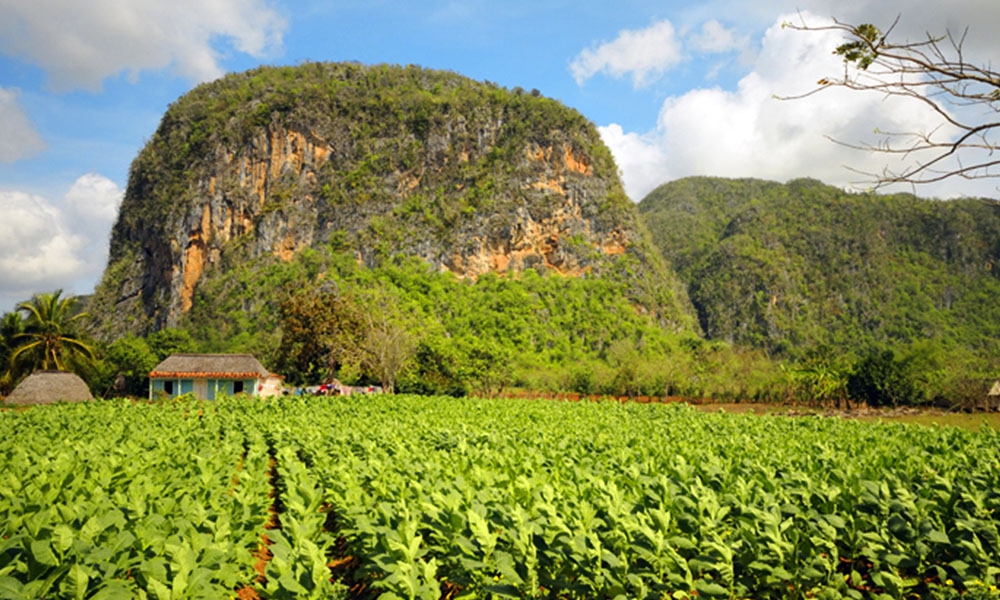 An excellent time to visit Pinar del Río is between the months of May and August, as it is when it is possible to see animals as unique as the turtles of Guanahacabibes; while the months of October to March are the best for ornithology. Although if you want to enjoy a few days of beach, the best time is between December and March. If possible, it is advisable to avoid the months between August and early October, since this region is famous for receiving strong hurricanes during that time.

As for the city, it is worth noting its artistic scene and the overabundance of colonial buildings that includes two interesting museums (Sandalio de Noda Natural Sciences Museum and Provincial History Museum) and a fantastic recently renovated theater (José Jacinto Milanés Theater). It is worth visiting the city during the beginning of July, as it is when the carnival is celebrated with colorful horse-drawn carriages.